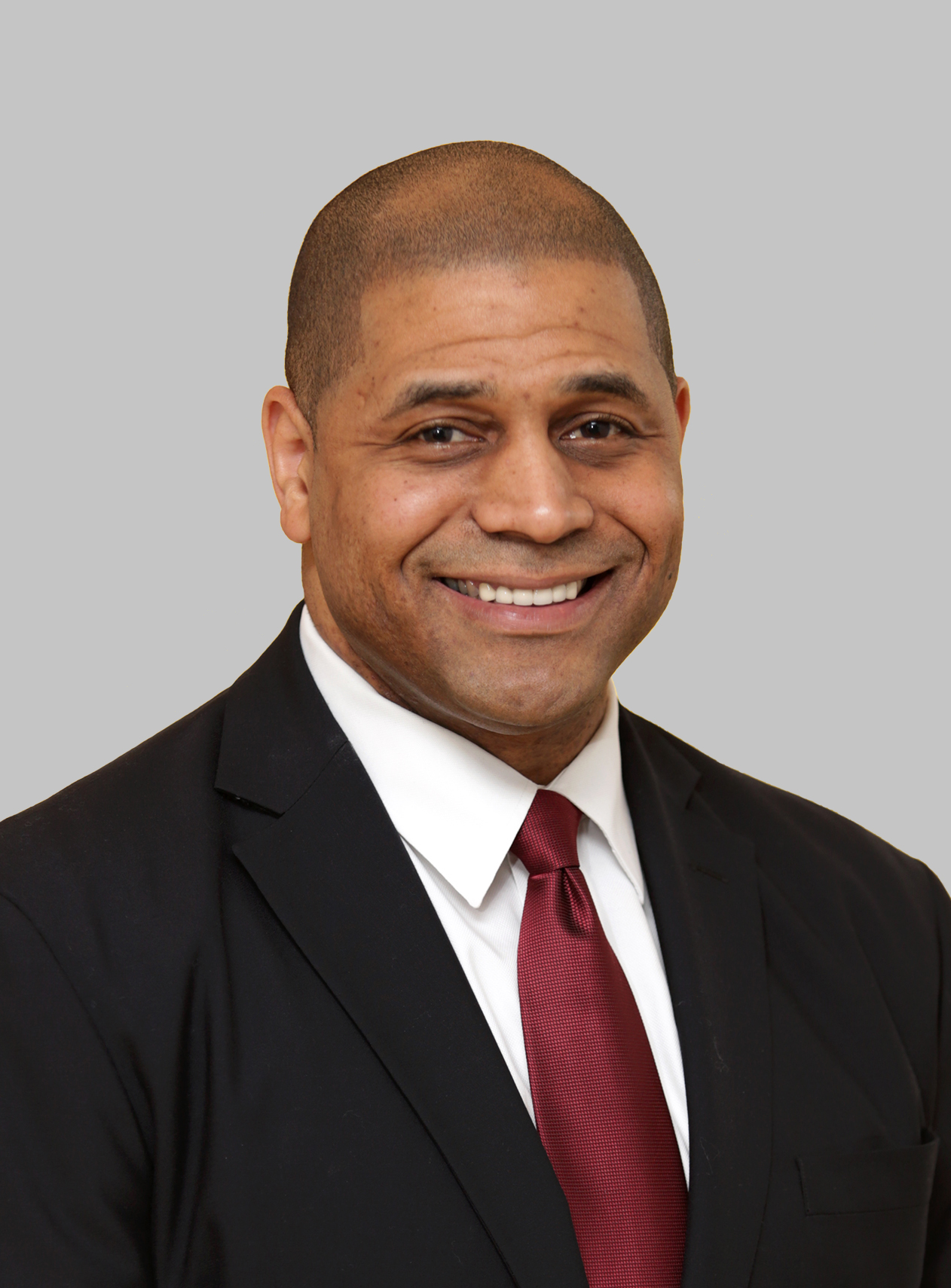 Charles is a former fullback for the New York Giants where he led the team in rushing and established himself as the leader in all-purpose yards during the 1997 season. After playing for 5 seasons his career was cut short by an injury. Respected by his teammates and the Giant’s leadership, he was tapped to serve as the Director of Player Development for the organization. During his 14 year tenure leading player services with the Giants, Charles was instrumental in developing new programs including financial literacy, leadership training, career development, and team building both on and off the field. In 2014, the National Football League named Charles the Vice President of NFL Player Engagement. In this role, Charles continued the evolution and implementation of a broad array of support programs and services that are now provided to all NFL teams, players, and their families.

For over 15 years, Charles Way has been an investor and member of the Board of Directors of M·CAM, which is a global financial institution where he works to develop the Intangible Asset Financial Market.

On both a personal and professional level, Charles is dedicated to giving back to his community. Charles is currently serving as a representative for the Susan G. Komen North Jersey Foundation, whose mission is to eliminate breast cancer. Charles has also participated in the International Day of Sport for Development and Peace at the United Nations, where he served as keynote speaker to discuss the NFL’s impact on local communities. His personal community service involvement includes board positions for the University of Virginia Engineering Foundation and the Starlight Foundation, and support of Tom Coughlin’s Jay Fund. In addition to serving as a spokesperson for The New York and New Jersey United Way, Charles has served as the Gates – Ferry lecturer for Centenary College and was awarded an Honorary Doctorate for his service.

Charles resides in New Jersey with his wife, Tahesha, and 4 children. He holds a Bachelor of Science degree in civil engineering from the School of Engineering at the University of Virginia.