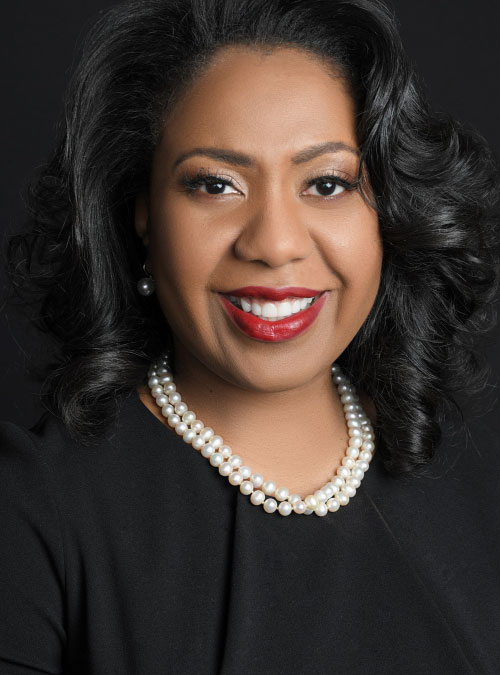 Michellene Davis, Esq. is a trailblazer and a gifted advocate. A noted trial attorney, she spent her earliest years in public service representing disenfranchised members in the most vulnerable populations. An effective advocate and researcher, she became the first African-American ever to serve as chief policy counsel within the New Jersey Governor’s office.

Prior to making history in the governor’s office, Michellene paved a way in the New Jersey Department of the Treasury where, as the first African American woman State Treasurer, she created the Department of the Treasury’s Office of Supplier Diversity and Division of Minority and Women-Owned Businesses in order to forge revenue generating opportunities for women and minority owned businesses.

She became the youngest New Jersey Lottery CEO, producing record-setting revenue numbers enhancing the state’s General Fund contribution to education and to state run veterans homes. Michellene was also the first woman and first person of any color to be named to the senior-most level of the state of New Jersey’s largest healthcare system.

An internationally requested speaker, she is a coveted orator with an innate ability to connect and communicate while challenging audiences to reach higher heights of humanity.

Michellene’s exemplary abilities are surpassed only by her personal narrative. Beyond being a woman of numerous career “firsts”, she has persevered through the difficulties of her surroundings to forge a brilliant pathway of achievement. Michellene Davis is an inspirational speaker, motivating storyteller, and powerful public advocate who ignites and delights audiences, including: