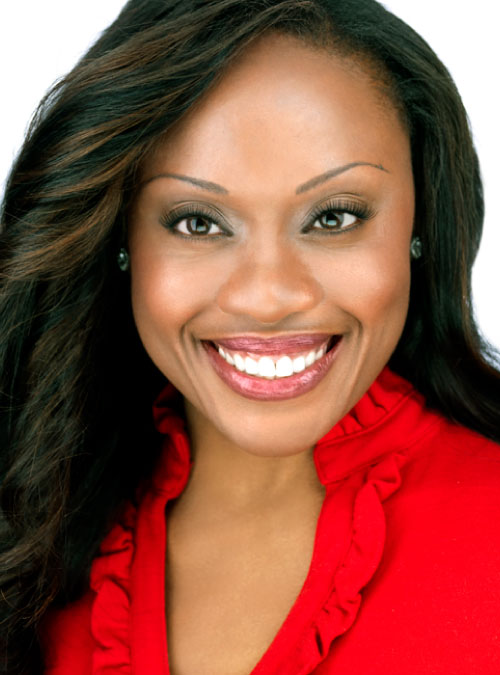 Midwin Charles is the founder of the law firm Midwin Charles & Associates LLC. She is also a television personality, legal analyst, and a Contributor to Essence Magazine. She regularly provides commentary on law, pop culture, and politics for various television shows and networks including CNN, MSNBC, and The Wendy Williams Show. She is also a guest host on SIRIUSXM and for the radio program “Express Yourself” on New York’s 107.5 WBLS. Notably, Midwin worked for CNN as a Legal Contributor for In Session (formerly Court TV) where she provided legal analysis for live trials daily.

Active in community affairs, Midwin is is the creator of Infinite Possibilities of the Law Degree, an annual forum that features top lawyers with dynamic careers. She is also a member of the Dean’s Diversity Council for American University’s Washington College of Law, a board member of Women in Entertainment Empowerment Network (WEEN) and a board member of the The Haitian Roundtable. She has served as a member of the Civil Rights Committee for the Association of the Bar of the City of New York, lectured at Syracuse University, written for The Huffington Post, and is a frequent speaker at the Urban Assembly School for Law & Justice in Brooklyn, New York.

Midwin earned her bachelor’s degree at Syracuse University and her law degree from the American University, Washington College of Law where she was an Articles Editor for the American University Law Review. Following law school, she served as a law clerk for U.S. Court of Appeals Sixth Circuit Judge Eric L. Clay. She went on to become the A. Leon Higginbotham, Jr. Research Fellow in Social Justice at Harvard Law School under the supervision of Charles J. Ogletree, Jr. Following her fellowship, she became an associate at Fried, Frank, Harris, Shriver & Jacobson LLP. She also recently received the 2018 Shining Star Award from United States Congresswoman Yvette D. Clarke.

Midwin was born and raised in Brooklyn where she currently resides.